Which browsers does awork support? Is there a desktop app for the PC or Mac? We will answer these questions and many more.

Written by Martin Tran
Updated over a week ago

Which browsers does awork support?

Is there a desktop app for the PC or Mac?

There is no direct app in the store. However, some browsers (e.g. Chrome, Edge) allow web apps, such as awork, to be installed directly from the browser. 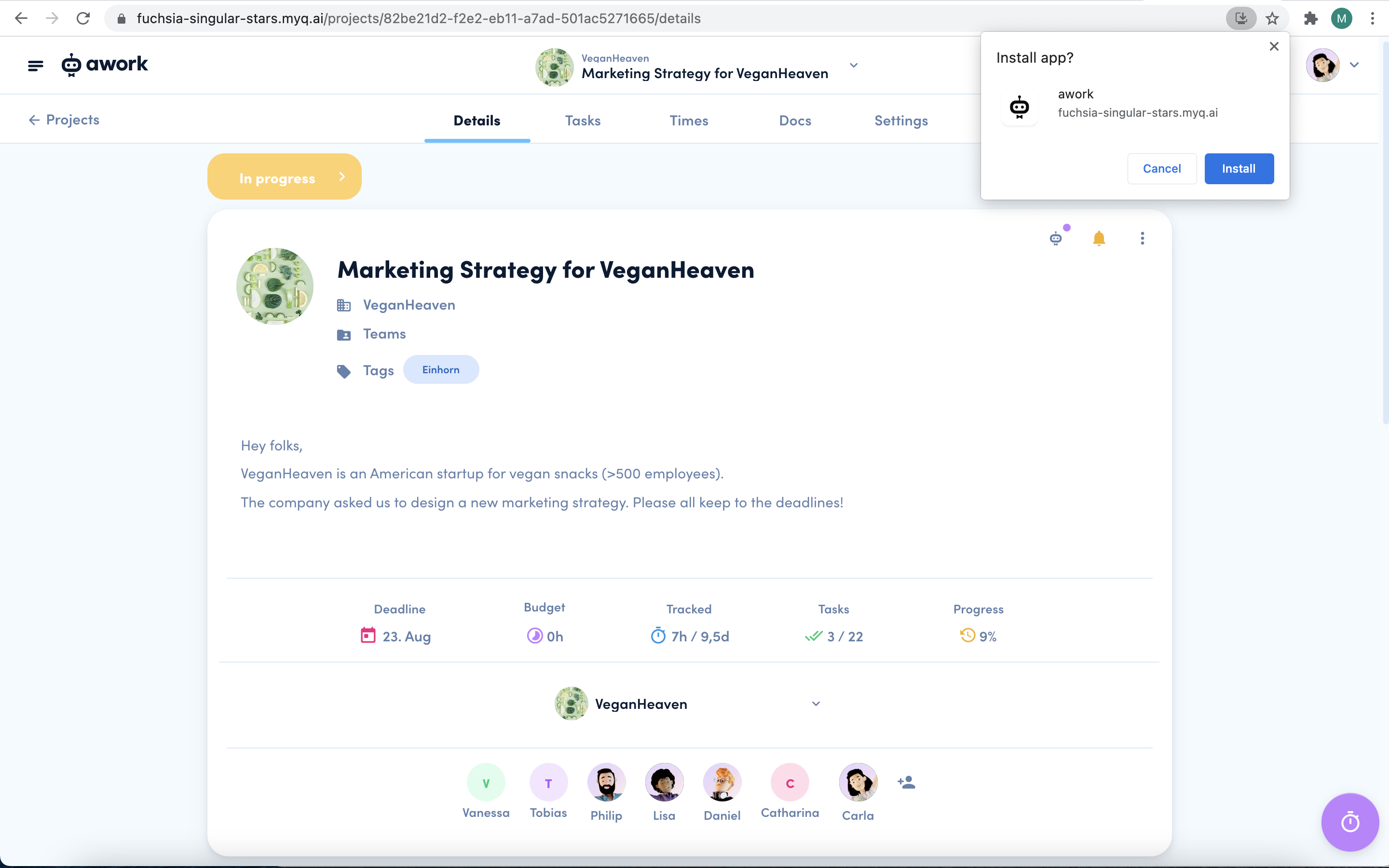 awork is recognized by Chrome as a web app. This means that simply click on the Plus icon (+) in the address bar and select Install. Now awork will open in its own window. 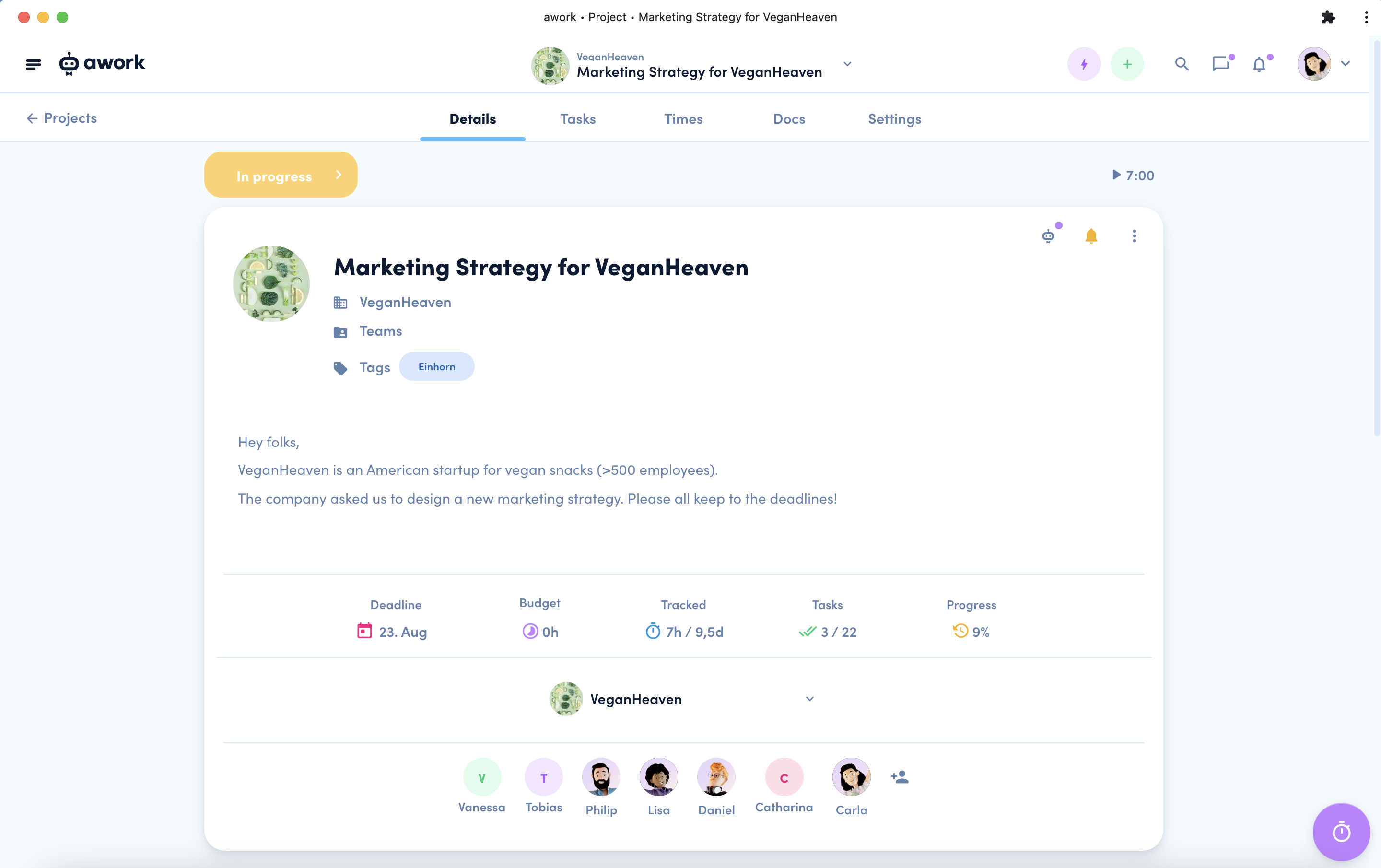 Mac: Now the Finder opens with the Chrome Apps folder and you can drag the awork app into your dock and use awork as an app. 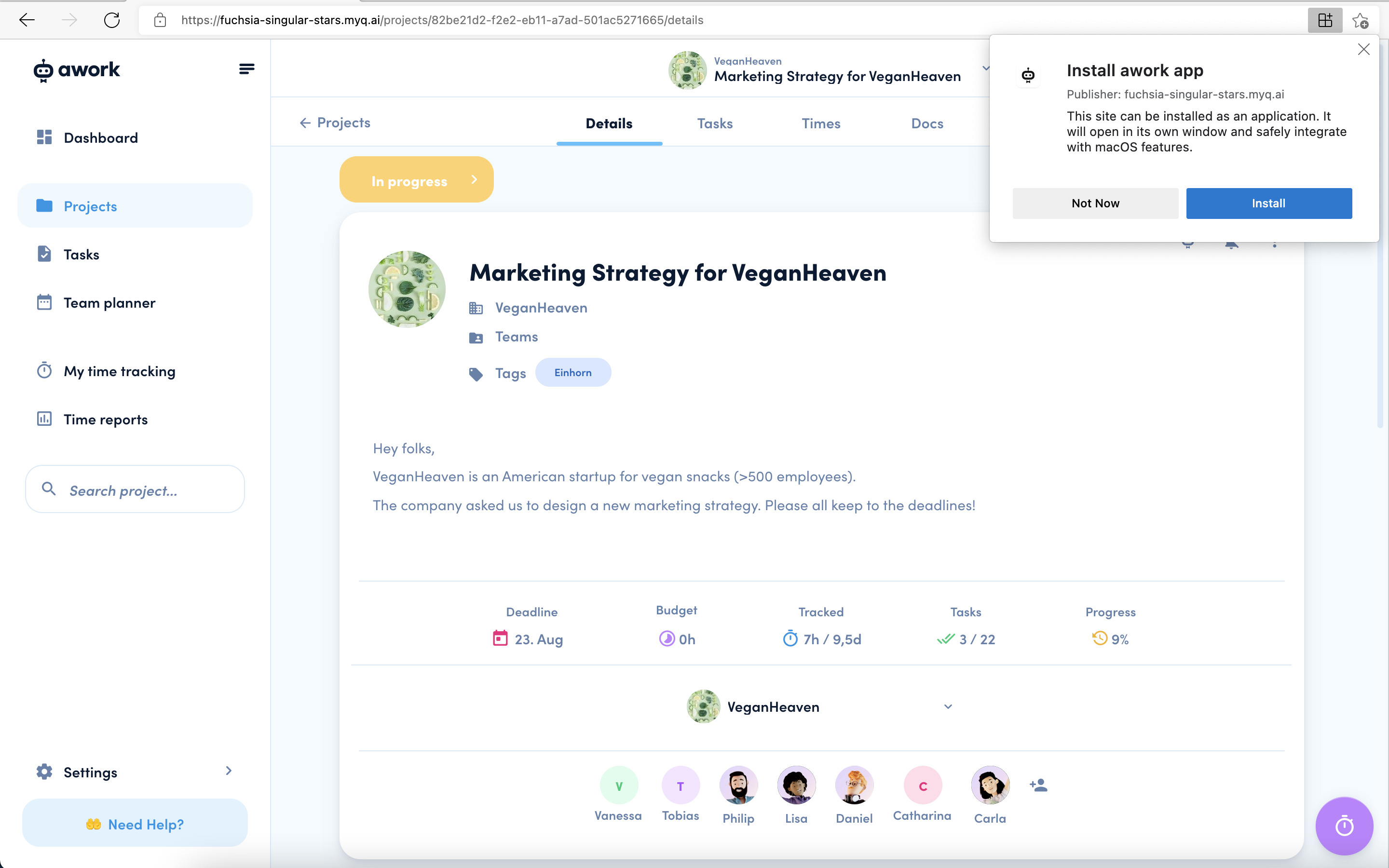 awork is recognized by Edge as a web app. I.e. just click on the Plus icon (+) in the address bar and select Install. Now awork opens in its own window. 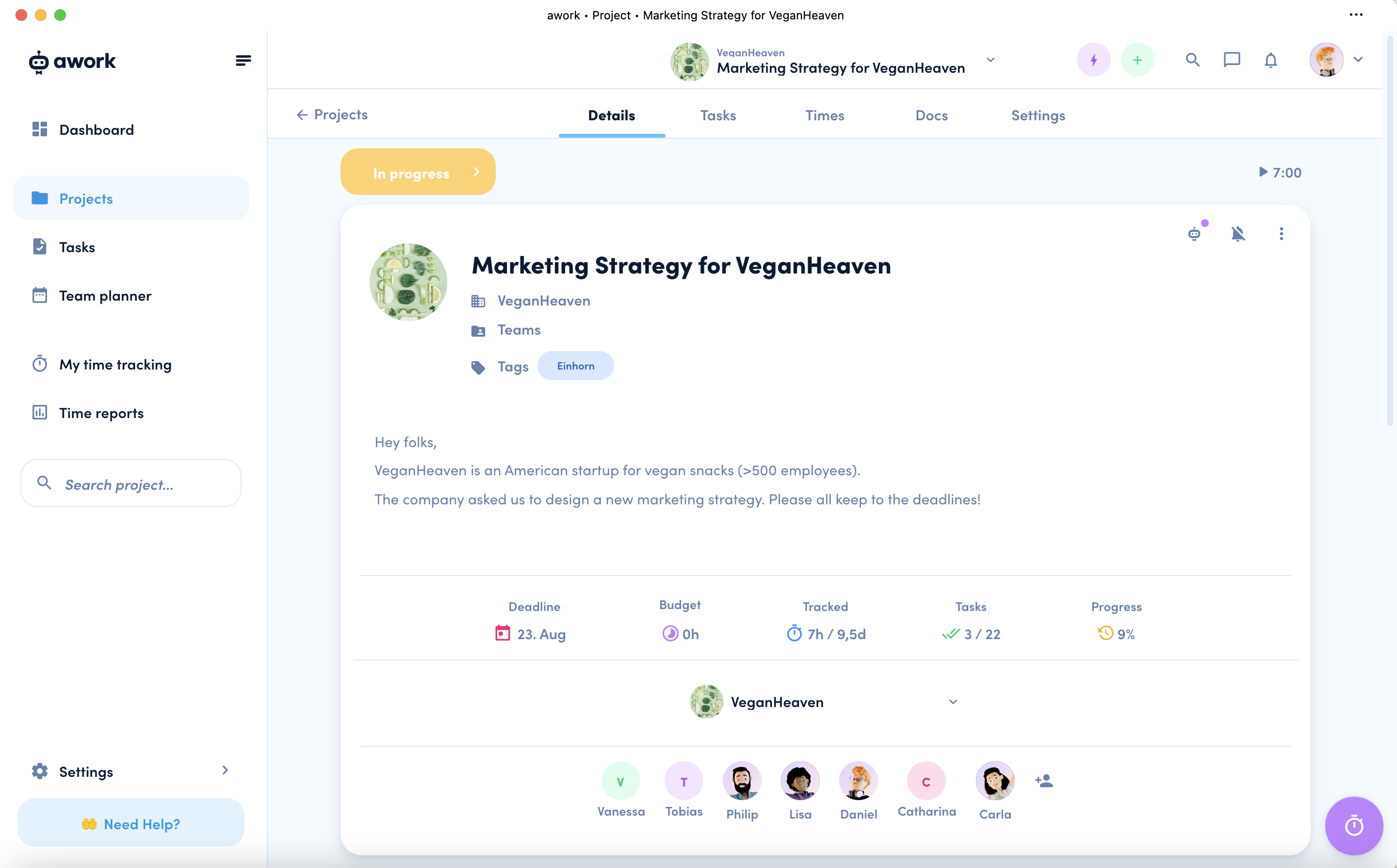 Now the browser window will be detached as an app and shown as a separate app in the taskbar. Here you will be able to pin awork. In addition, awork is also available as an app in the start menu.

☝️Hint: PWA (installable web apps) are not officially supported by some browsers, e.g. Firefox. So, we do only support Chrome and Edge at the moment.

Are there keyboard shortcuts in awork?

Yes! The following shortcuts can be used everywhere when using awork:

Why can't I start a support chat?

If you click on Start Support Chat and nothing happens, it is probably due to an ad blocker. In order for you to chat with the support team, it must be disabled.

What happens if I remove myself from the admin role?

It is not possible to have no user assigned to the admin role. Accordingly, the last admin user cannot be removed from the role.

If you accidentally put yourself in a non-admin role, please reach out to one of the remaining admin users to have them make you an admin again.

Can I archive projects?

No, unfortunately, this is not possible. However, it is possible to set the project status to completed. If you select only the active projects in the project overview, the project will no longer be shown to you.